Dr. Andrew Petersen works for Hexagon Therapies. They are pioneers in research human umbilical cord blood and cord blood plasma as therapy. It has been found that such therapies may be highly rich in anti-inflammatory cytokines. The plasma is thought to be able to slow down the effects brought on aging.

After he began his work on cutting-edge medical care, he also became a fellow of the American Academy of Anti-Aging and Regenerative Medicine. He also has A4M in stem cell therapy. He is on the board of International Lyme and Association Disease Society.

Dr. Petersen first started off with a degree in microbiology from Brigham Young University. He then went to train in medicine at the University of North Texas Health Science Center in Fort Worth, Texas, where he finished a dually accredited AMA/AOa residency in family medicine in Altoona Family Phyicians. He was Chief Resident there. Now he does cutting-edge research in cord plasma for Hexagon Therapies. 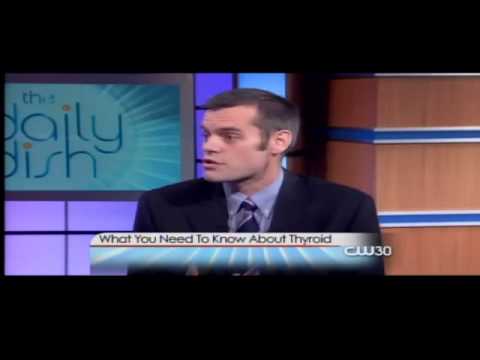 Dr. Andrew Petersen with Holtorf Medical Group in Provo Utah: What you need to know about thyroid - YouTube

Dr. Andrew Petersen with Holtorf Medical Group in Provo Utah: What you need to know about thyroid disorders. Learn more about managing symptoms of Hypothyroi... 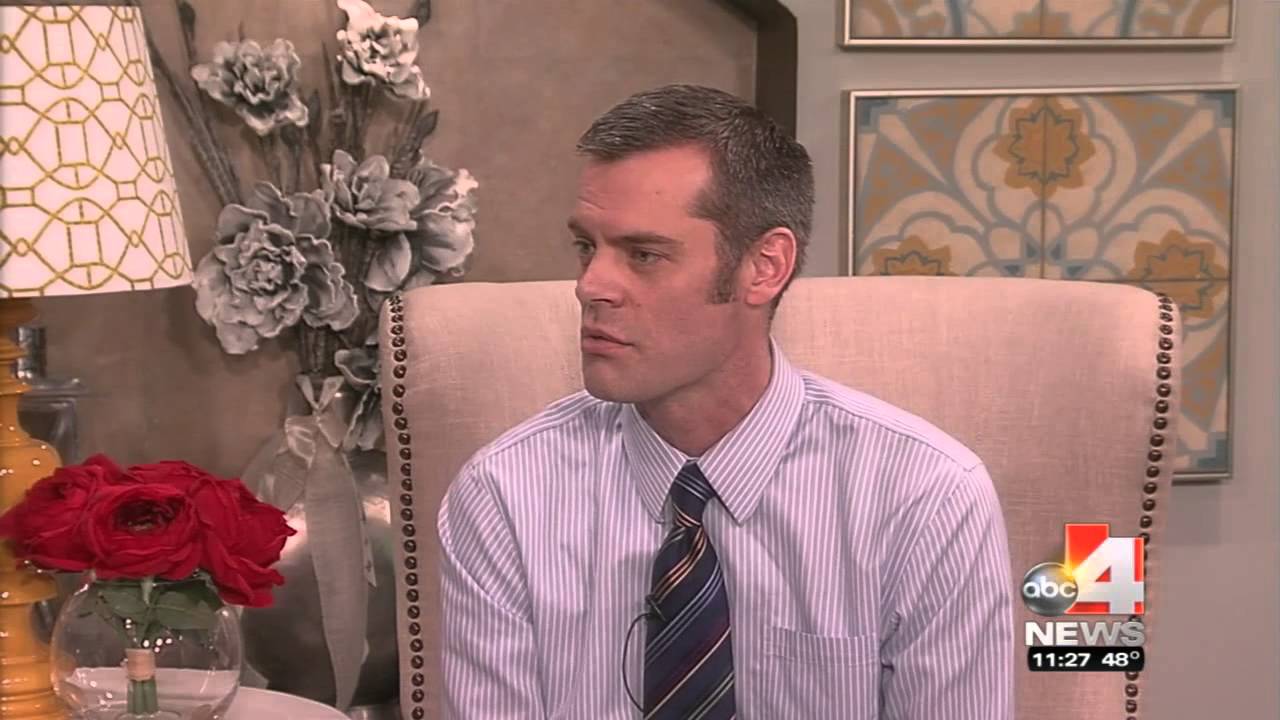 The Immune System and Your Health with Dr. Andrew Petersen - YouTube

No results yet. Study completion date to be August 2019 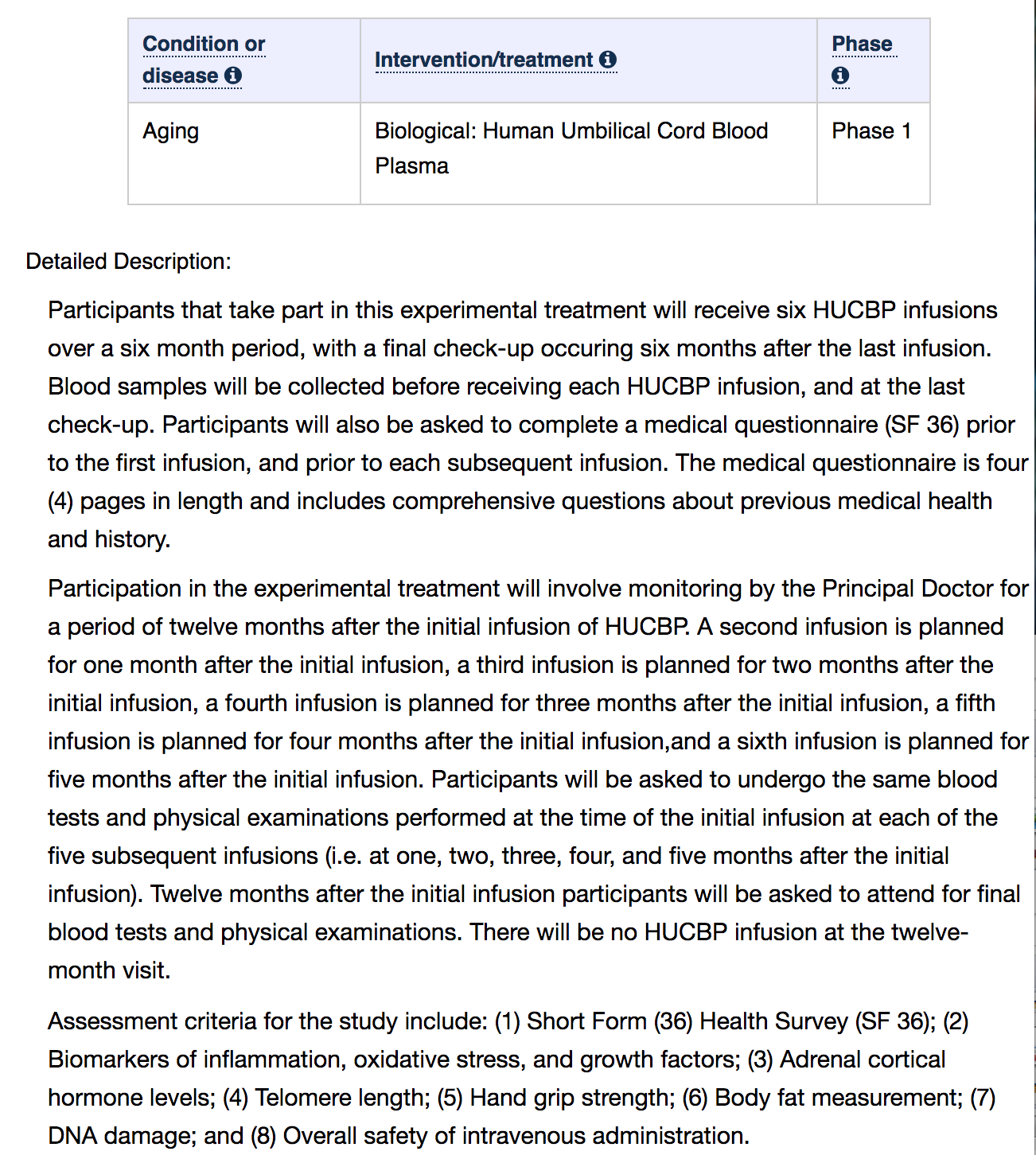 The goal is to use six intravenous infusions of human umbilical cord blood over 12 months to achieve an anti-aging effect.